What some of us think the Internet is

For most of us today, everything we do revolves around the Internet. However, only very few people know what the Internet is (I used to be one of those guys). Some people think the Internet is some invincible thing that hangs on everyone's roof or waves passing above our heads. 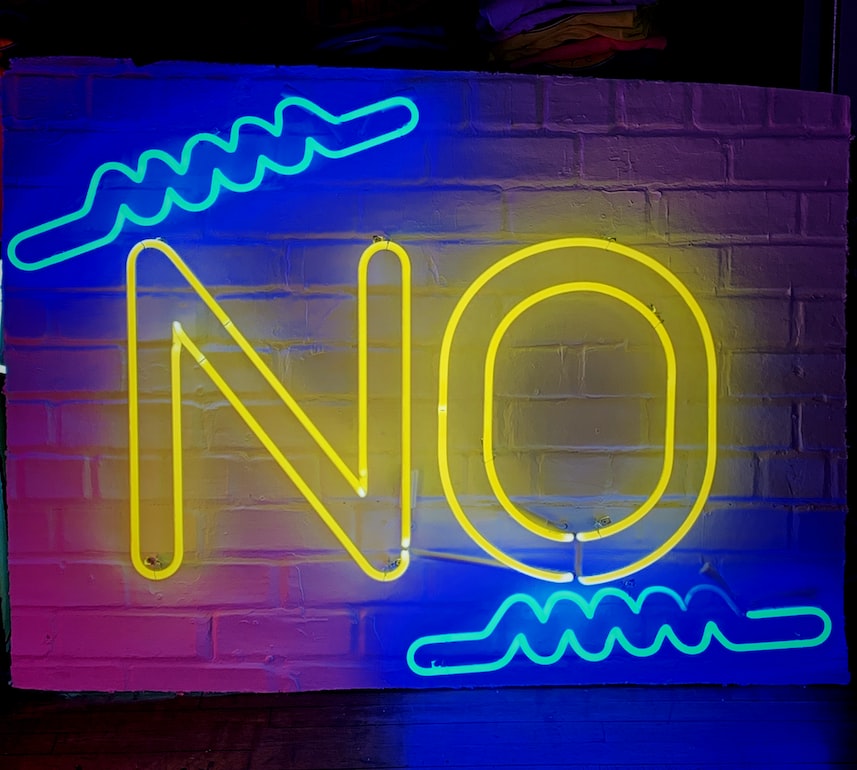 When I was learning about this topic, I found a lot of interesting articles that eventually got too technical for a non-tech person. I will try my best here to explain what the Internet is on a very high level to ensure that we can all describe the Internet to anyone. Let's move.🚀

The early days of the Internet

To understand that the Internet is not some black hole that's complex for everyone to understand, let's understand it's origin.

I have tried my best to highlight the essential things we need to know about the origin of the Internet. If you need more in-depth history on this topic, please check it out here. 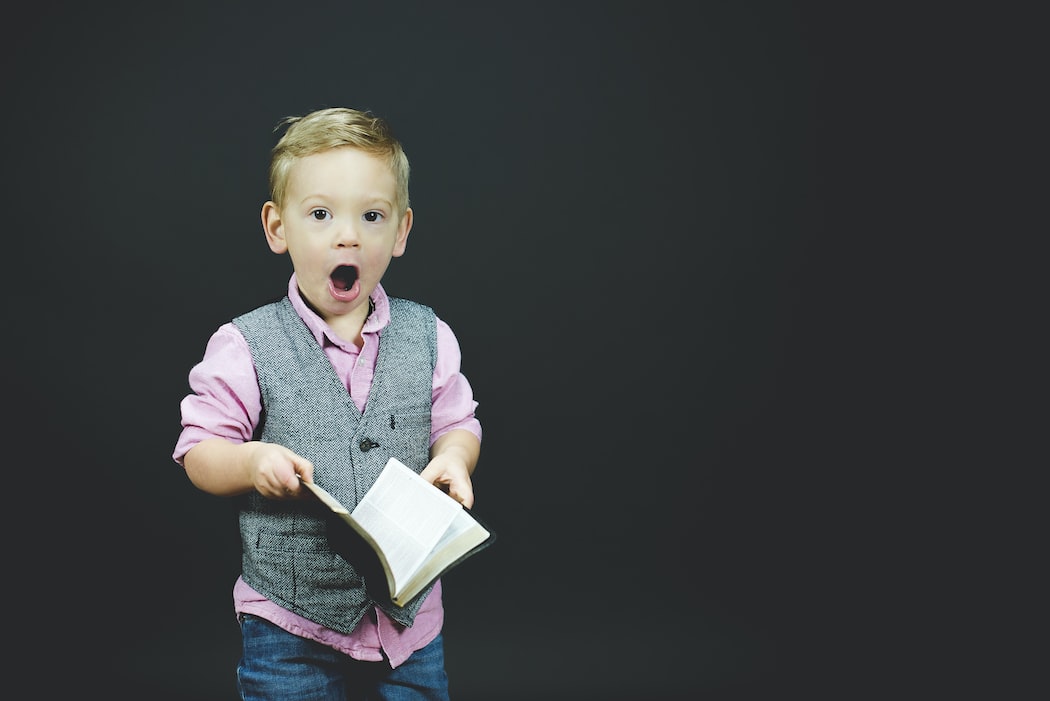 We may still be wondering how our computers connect with other computers worldwide to form the structure illustrated in the diagram above.🤔

That’s where our Internet Service Providers come in. We don’t need to bother ourselves about connecting wires from our houses to India, France, etc to access information from computer systems located in those countries. Different Internet Service Providers in different countries (e.g MTN and GLO in Nigeria) have the infrastructure to handle the connection. All we need to do is connect to these other computers across countries indirectly through our ISP. The structure looks something like the diagram below 👇

With this connection through our ISP,we now have access to each other's information

Try to imagine several billion connections like this across countries. That is what forms the network we call the Internet.

Thanks for making it this far. I appreciate it. I know a lot of technical people will read this and notice I left out low level technical details like protocols, switch etc. Well, that's exactly the point of this article. Anyone should be able to read it and have the basic idea behind what the Internet is. Now you can go out there and dig deeper with thousands of other resources that explain these things without getting confused.

Please reach out to me on LinkedIn or Twitter for questions, comments, and feedback. I would love to hear and learn from you too.